Skip to Content
Home Living life Personal Development Why do we procrastinate and how do we deal with procrastination? 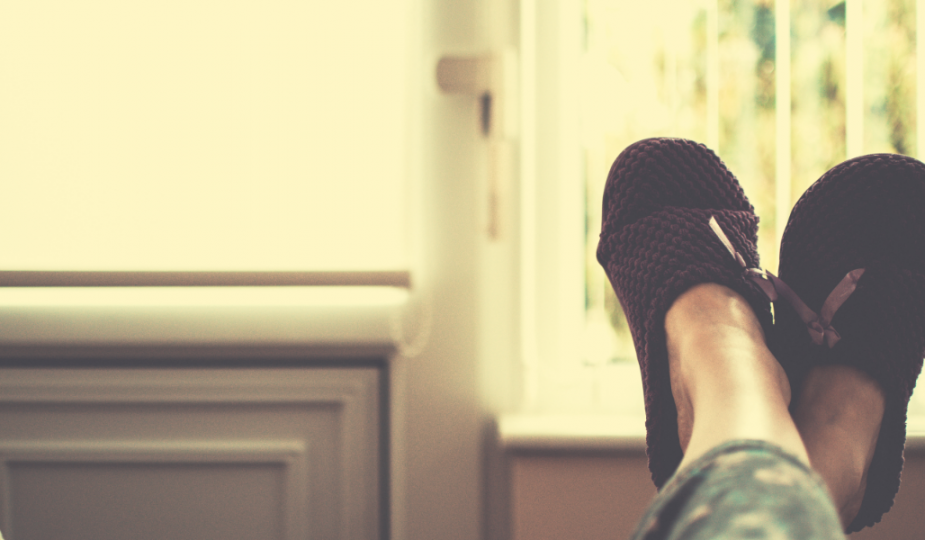 Procrastination has been an issue that I struggled with. Here is a story that gives a little insight to how it works.

I had a paper to write that was due in a month.

The normal and rational thing was for me to set out a plan that would enable me finish the paper on time and with less stress, and that was what I thought I would do, at least the minute I got the task.

But here I was, a day to submission, and not one single word written down.

I did a marathon that night and had it finished just in time for the 12 noon submission deadline the next day. Every time I had set out to at least write a few things down, I found myself doing something else.

A lot of us have at one point in time, put off doing one thing or the other, until a later time often to our own detriments.

The Oxford dictionary defines Procrastination as “the action of delaying or postponing something.”

Psychologists describes it in different ways. Some describe it as a problem with executive function, i.e. the skill set that allows us to plan, prioritize and carry out out plans.

Some others describe procrastination as a failure of mood regulation, i.e. an attempt to avoid bad feelings brought about by the unpleasantness of the task.

For some, procrastination is a re-occurring problem and a source of a lot of guilt and shame.

You would wonder why something that causes one so much guilt and shame is being repeated on a daily basis?

Research shows that 80-85% of American college students, purposely delayed or put off tasks despite best intentions and sufficient opportunities to complete them.

Everyone is procrastinating on something in life. – Tim Urban

Studies also show that the tendency for procrastination for some people is so stable that it is enough to be considered a trait. A trait is something that defines you, a quality or characteristic belonging to a person. So we can say Mr A is a procrastinator.

People who chronically procrastinate may be subject to higher levels of stress, suffer from bad sleep patterns and are less likely to advance in their careers especially when it involves decision making.

It also can lead to depression and anxiety and put a stress on an relationship they have because they always end up breaking their commitment.

Why do we we procrastinate?

Despite evidence showing that you are capable, you mind tells you that you are not. You see yourself as a fraud in-spite of success in any area. Unfortunately, this trait is found more in women than men

#2. Another reason why we procrastinate is found in the need to be perfect. A Perfectionist harbors the fear of not being able to do things perfectly so they keep putting it off.

After all, you won’t be able to find fault in a task that has not been completed right? They may do this under the guise of trying to gather more information or materials concerning the task.

#3 Fear of Failure, also called Self handicapping. Making excuses for all the things that could go wrong before it actually happens.

It is taking the easy way out and not having to deal with the consequence of any potential or projected failure.

#4 Committing to a lot of tasks at the same time. Some of us find it difficult to say No, so we keep on committing ourselves to task after task and end up getting so overwhelmed and in no position to follow up on tasks.

#5 Sometimes we also procrastinate because we find ourselves not sure of the direction to take to complete a task. There are times when I was determined to do something, but put it off because I got stuck.

*Procrastination can take on the form of substituting one activity for the other. Actively choosing to do something else rather than what we need to do.

*The very bad thing about procrastination is that it hinders us from being the best version of ourselves and living your best life possible. We miss out on so many great opportunities.

*People who put things things off continually are sometimes found to have higher levels of stress, and there is a complex link between this and mental health issues such as depression and anxiety.

Since we have discovered reasons why we may procrastinate, that brings us to the next question.

A great step would be to look at procrastination from the point of why do I feel like avoiding this task?

1.Take on fewer task at a time. With fewer task, you are better able to space out tasks over a longer period and this gives you enough time to complete them. Personally, I find out that if I concentrate on a given task for so long, I start to lose my focus and may end up giving up on the task altogether.

2. Do It Afraid. I heard this phrase from a life coach. It requires working through your fear and doubts to achieve what you want to. Working at that task even when you feel you are no good.  If you never do it, you won’t be able to determine if you will be good at it.

Don’t be afraid to go out on a limb, that’s where the fruit is.  – Shirley Maclaine

3. Set things up early enough, so you can work at your own pace.

We all know that starting early to work on that paper or that assignment is great, but somehow we still leave it till the last minute. One way to get around this will be to provide yourself with incentives. Task should be broken up into smaller pieces, a bit at a time and a reward given for completion.

4. If you are procrastinating because you want to avoid dealing with a bad feeling, remember that you would still have to deal with it later.

5. Anytime you find yourself procrastinating as a result of being stuck, try not to get sidetracked into the endless pit that is social media.

Experts say a warm bath, taking a walk or exercising is better than allowing yourself to be distracted by social media. The warmth of a shower is said to increase dopamine levels which leads to greater creativity. This way you turn procrastination into something more productive

Its possible for one to replace procrastination with productivity but it all starts by acknowledging or being self aware of the reason why you procrastinate. 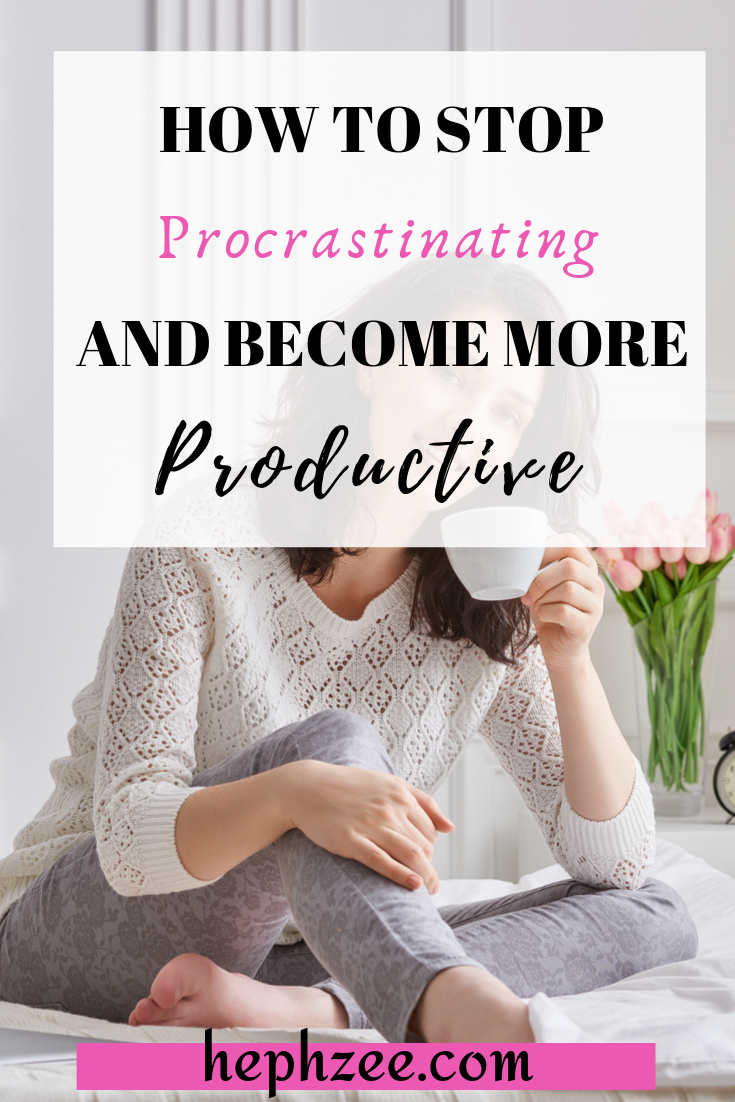 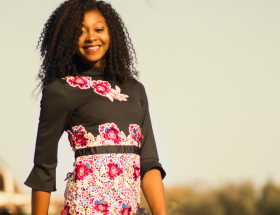