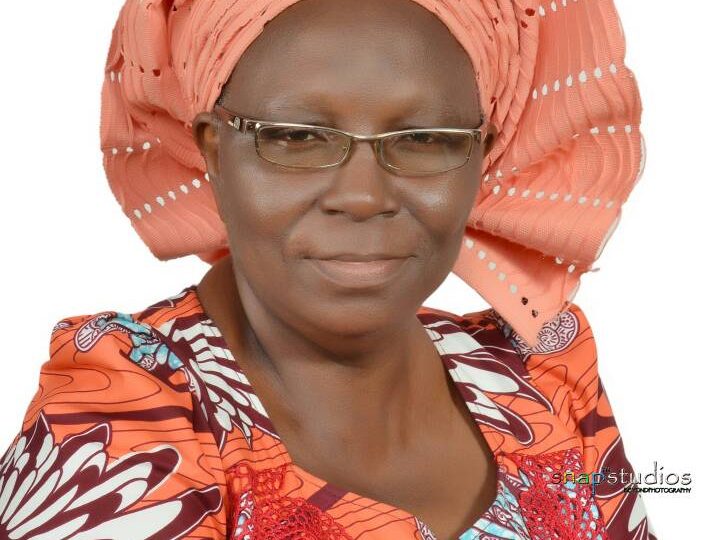 On Sunday, I danced like I had not in a while. It was praise Sunday.

I danced not minding the fact that I hadn’t heard from her in 12 days. Dad kept repeating they were fine.

Monday, I get up to go about my day with the sickening feeling that everything wasn’t OK and my life as I knew it was about to change.

Everyone was avoiding talking to me. Chats were being left unread and calls were not being returned. The one person I could communicate with at that time said everything was fine, so I held on to that little glimmer of hope.

And then 2 hrs later, I get called out and the greatest saddest news of my life is confirmed. My best friend was gone. I was not prepared, I cried like my intestines would spill.

Hours later, I get a further shock, it’s been a week! So I danced on Sunday and she was already gone? Oh, the guilt!

Today marks exactly a month since I lost my friend. The only sister I ever had and the greatest friend a girl can ever ask for, my mum. When I was little I used to ask to have a sister and she told me I was her sister, and a sister she was indeed.

I have looked for the right words to use, I have written, edited and deleted severally, and I have come to a conclusion that maybe someday but now I have no words.

Although, She had begun to prepare us for her demise two months before, but I still didn’t expect her to die. Is one ever prepared for loss?

You see as a child brought up in a strong Christian home, I have been conditioned to believe a lot of things, one of them miracles. Not that I do not believe them now, but I do have quite a lot more questions than answers.

My feelings over time have ranged from disbelief, guilt, anger, puzzlement indifference and now peace. Yes, I was angry at God and the health care system. I was angry that he took away the one friend of mine who served him faithfully. Oh, she loved God. Aren’t good things supposed to happen to good people? And the system, I will deal with that later.

Hey mum,
I have peace concerning your demise. The peace you prayed that I have the last time I had the opportunity to have a lengthy conversation with you.

Though now the world is a little less interesting, the lights shine a little dimmer, there is a little less bounce in my step, and you left me at a the most crucial time of my life, I know you wanted the best for me and in your honour I will get the best and be the best.

Adieu to my biggest cheerleader and the world’s greatest mum. I love you. 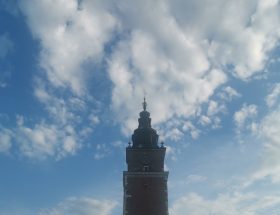