Skip to Content
Home Naomi's Diary Do I have ‘Wife skills?’ 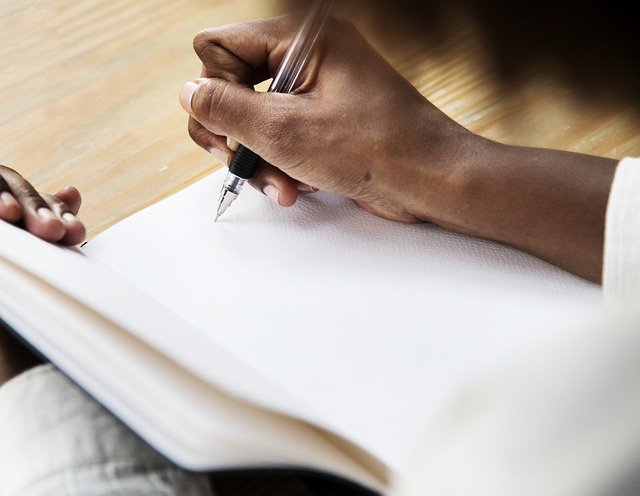 So my male friends came over for dinner, I made my local Banga soup and one of them turned the fufu. The best part about their coming around, was them finishing the food.

The day before, I had my female friend over and we made some food.

While eating, all of them, both the males and the female jokingly told me that they were scoring me on my “wife skills” and I laughed.

if you know anything about me, you would already know I have a love-hate relationship with the kitchen.

Like everything about me, this relationship cannot easily be explained. I dare to call myself a very interesting human.

On this matter of cooking, I tell everyone who wants to hear that I do hate cooking.

I hate cooking when it becomes something of an expected chore based on the fact that I am female, because I have read my Bible and I yet to see a place where it written that a woman’s place is in the kitchen (I stand to be corrected).

I am a rebel in that aspect.

Once I had the opportunity to work with a group of African males and I was the only female. We met once, and before our second meeting, one of them called me up and told me to bring food when I was coming.

At that time, I did not have any food at home, so that was not a request I was going to be able to honor and I made that clear on the phone. Seems he did not get it, because when I arrived at our meeting place, guy came over to ask for the food.

My “Sorry, but I didn’t have any food at home to bring” did not suffice.  Next thing he said was,” You are a woman, how can you not have food in your house?”

No, he was less concerned if I had enough to even buy food, all he was after was that because I was a woman, I should always have food in my house to bring for him whenever he needed.

But for someone who does hate cooking as I say, I do spend a lot of time in the kitchen when I get myself to enter. And I love when I have someone around me who appreciates the fact that I cook.

I think deep down I may love it, but I am not willing just yet to admit that.

I think something in me loves the fact that I can make any guy who is planning on marrying me to make me his in-house cook, nervous and think twice about considering me.

Because trust me when I say, I never want to be married to anyone who thinks my place is in the kitchen. 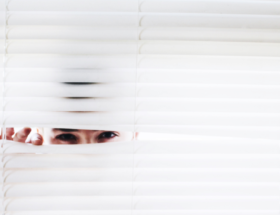