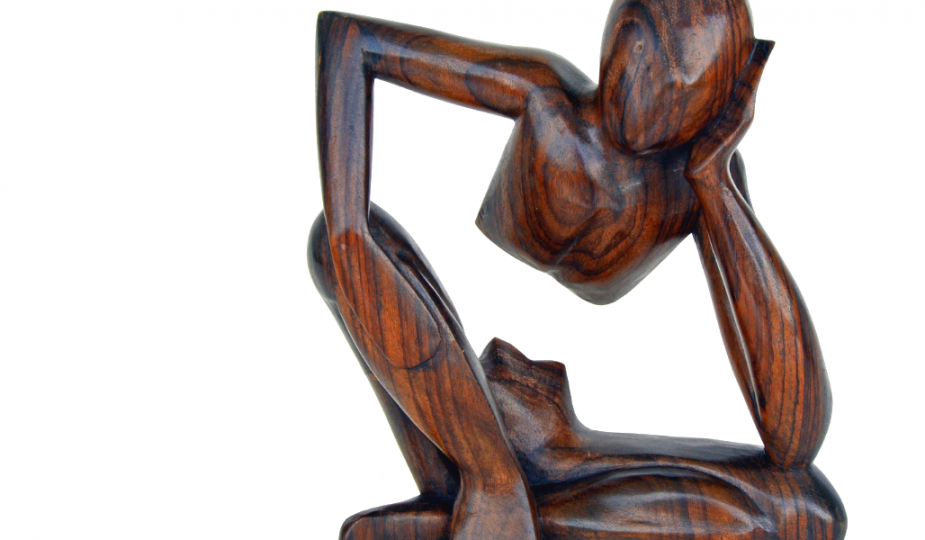 What relationship does plantain have with patience, aside the obvious fact that they both start with a P?

So the other day, I was craving some African food. Decided to visit the local African shop to see what they had. Even though their prices are ridiculously expensive, once in a while, I like to indulge.

On this day, they had plantains. Majority of them were unripe, while there were about 4-5 pieces of the ripe ones left. Of those 4-5, only about 3 was worth buying and I got them. I added some pieces from the unripe bunch, in the hopes that at least within a week, they would get ripe.

The shop seller also assured me that they would be ripe in about a week.

Armed with my expensive purchase, but telling myself that I only live once, I came home happy.

I fried the 3 ripe pieces, with some eggs and washed it down with a bottle of malt. That’s what they call living the life, in the abroad. I carefully wrapped the unripe pieces in a nylon bag and doubled it for effect. They say if you want it to get ripe, it should be kept in someplace warm. So I kept it in a dark cupboard in my room.

Few days later, I checked it, and it was still as unripe as the day it was bought. Well, its not up to a week yet, I consoled myself. A week after, I checked and still nothing. This time I complained about it to my friend, and it was suggested I put it in the kitchen cabinet. So I did.

Two weeks later, nothing had changed. Three weeks later and still no change. I started to be worried that it may never get ripe and would just become bad. So I took two pieces and made it into a pot of unripe plantain porridge. Sure, it was delicious, but it was not what I wanted. I prefer ripe plantain to unripe plantain.

After a month, I just left it. I would not say I forgot about it, but I stopped checking it. I knew it was still there, but I was occupied with other things.

One fateful night, I remembered and decided to check it. Well, well, well, it was perfectly ripe. It was past 10pm, and I was excited.  The next day I woke up happy, because I knew I had plantain to eat.

I have long eaten and digested my plantain, but I can draw out a lesson in patience from it.

I used to say I am not a patient person, but not anymore. The words I speak are spirit and they are life. So I am learning patience, walking in patience. I am patient.

Practicing patience is not easy but it is a very important virtue to have.

Like they say, the taste of the pudding is in the eating. It seems now that I am patient, the devil seems to be trying it. Even this morning I was tempted and tried, to be inpatient with someone, but what do we say to the god of impatience, NOT TODAY!

Having patience and exercising it can show itself in different forms. It could be waiting for something, it could be not reacting to something, etc,… Even a slow Internet can be triggering on some days.

Since it’s my goal to pursue a closer walk with God this year, I had to start researching examples of people who were patient in the Bible. If I am doing this patience thing, then I have to do it right.

One notable example for me was Noah. God told him to build an Ark that there will be rain.  He started building and the people around him called him crazy and insulted him.

I really think about it, and it’s sad to say that I might have also called him crazy if I had lived then. Thank God I didn’t.

You have to remember that there has never been a flood before, the ark was first of its kind with measurements given by God. No example to follow.

“Lord, did I hear you well the first time? Did you really say I should build this ark, people are calling me crazy…,” “Lord help my unbelief, send this rain so your servant can be vindicated…”

“Father, how am I going to get two of every kind of animal to come into this ark?” …”Lord, these insults are becoming too much, can you just tape their mouths shut, but of course not my will but your will be done”… “Lord, please don’t put me to shame, I know I heard you tell me to build this ark,…”

Noah was a really patient man. At least building the ark according to theologians took about 100 years or more.

Noah built the ark and the rain came, then came the long waiting in the ark after the rain. (See small lockdown here and we are all shouting).

There was so much uncertainty for Noah and his family, the future was a blank slate they had no idea about, just each other as support system, and the promise of God for their salvation-which was more than enough.

I won’t lie, some people, things and circumstances can be really trying, but God’s grace is sufficient, and if there is anything you are patiently waiting for, it will come, in that moment you least expect. 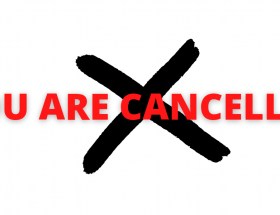 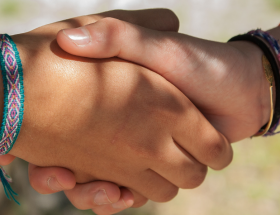