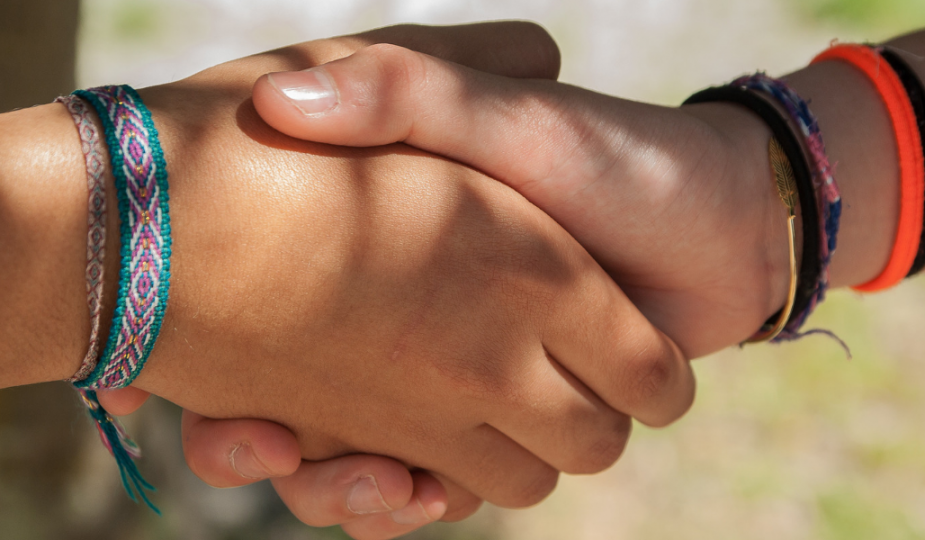 This was not what I initially wanted to write on, but here I am compromising with my brain.

To what degree does one need to compromise bearing in mind that a healthy level compromise is needed in life?

This discuss does not include compromising on core values that make you who you really are, but on things that may bother you and even cause you discomfort, but not necessarily to a point where it can change the very essence of your being.

Now imagine Jacob and Janet in a marriage or long term partnership. Initially it may start off with doing what Jacob likes now and then doing what Janet likes later, but then it almost never continues that way.

In the long run, One partners’ way of having a great time is usually adopted for whatever reason, probably because it is easier to do, or maybe because it is more sustainable. This is on a positive note.

On the negative side, it might be because one partner is more assertive and does not see the point in doing anything the other partner wants, or is out rightly unwilling to make any effort. This is a typical case of ‘my way is always the right way‘, or ‘this is who I am, so you must accept me for what it is’.

The other partner may for whatever reason albeit unhappy, go with flow. Given time though, this form of compromise may begin to backfire, because it was not willingly arrived at.

Compromise is almost never even. At the end of the day, it becomes one sided and one person may end up compromising more than the other. 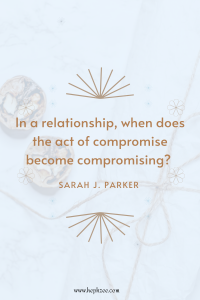 But let’s not just look at it in that way. If Jacob and Janet are in a long term partnership, there will probably be a million and one other areas where concessions and compromises will have to be made. So things may balance out.

The question now would be, if they are willing and comfortable with living with the compromises made in the long term.

No form of relationship will thrive if just one partner is always the one compromising. It will lead to so much repressed discontent, which give rise to the thought that their feelings, desires and wants do not matter to the other person.

You might say, why don’t we just partner up with people who we have everything in common? But that’s not possible.

It would be a dull boring world if we all liked and wanted to do the same things all the time. Even twins born with the same DNA, growing up in the same environment and exposed to the same things would have things they might need to compromise on.

At the end of the day, we are all compromising on something to a certain degree. Click To Tweet

At the end of the day, we are all compromising on something to a certain degree. As far as it is not detrimental to your overall wellbeing, there is really no harm in a little compromise here and there.

Compromising with the right person is important, so it doesn’t start to feel like a burden. The one thing that makes compromise healthy, is that it does not come with force, but it is a willingness on your part and that of the other person involved.

Compromise may not always feel good, but it should be worth it.