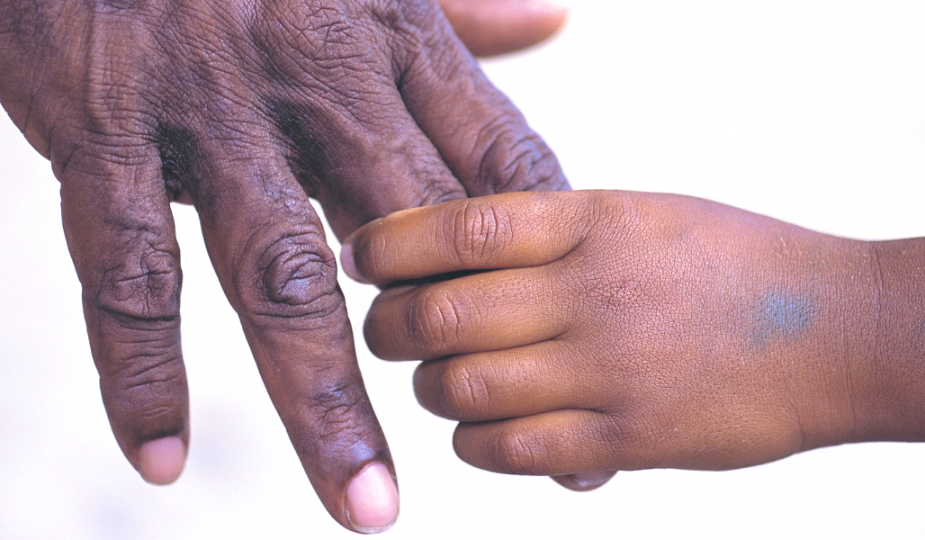 Immediately, I dropped off the kids by the side of the road, they rushed excitedly into the mall. The plan was to give them enough time to explore, choose a Christmas present and then come back later to pick them up.

We had no tradition of Santa leaving them wrapped gifts on Christmas day. Mum and Dad spend their hard earned money to buy them these things, not Santa, and they needed to know that. We instead gave each of them a reasonable sum each year at Christmas and allowed them to choose their presents.

So far, every year since we (my husband Tim and I) started this tradition, they have wowed us with the amount of thought they put into what they got. They even go as far as getting us presents with money left over.

“Have fun, be careful, look out for each other,” I said over and over again as they got down from the car. I could very well be a sounding brass at this point.

As I clutched down and put the car in gear to drive away, I could not shake off this feeling of uneasiness that came over me immediately they left the car.

I attributed it to motherhood/parenting jitters, scared to let the birds fly when it was time. My 3 kids hardly went anywhere without supervision.

But before I could go round the corner, I found myself turning the car back. I had to check up on the kids, I just had to.

Soon I found a parking spot, it wasn’t easy at that time of the day, but after driving round the parking area several times, I finally found a spot that was just being vacated, thankfully.

I hurried into the mall, and began looking around. Within minutes, I had spotted my eldest through the glass, in the toy shop not too far from the mall entrance. There seemed to be some form of construction going on in the shop, because I could still see exposed pipes, and a general state of disorder.

“Why on earth will a shop for children still be open while undergoing construction?” I thought aloud to myself.

“Don’t they understand the dangers?” Well, anything to make sales these days, I concluded. The government authorities in charge of regulating these things were not helping matters either.

A pressurized container for filling balloons with helium sat in one corner of the shop, with a few already filled balloons on the floor.

A lot of business had been hit hard economically as a result of the pandemic, and most were just doing what they could do to survive. Unlike many developed countries, there was no one here rolling out incentives and measures to curb the effects of the pandemic. Even the little aid that was provided in the form of food packs, corrupt officials had still found a way to hoard and turn them into party packs to be shared during birthdays.

“What a country! God help us jare…, Let me get my kids and leave this death trap of a store.”

I got into the shop and immediately noticed that one of my kid was missing. “Where is pearl?” I shouted at the eldest. The uneasy feeling taking full hold of me now. My anxiety levels where shooting through the roof and I could feel myself about to experience a severe panic attack.

“I don’t know,” he replied. “You don’t know, ” I screamed… My eyes frantically searching for him. I grabbed the two I could find and like a mad woman ran from one store to another, asking, “have you seen my son? He is wearing a blue shirt, with light blue jeans and he is about 8 years old”.

Pearl was quite tall for his age. He got that from his father, not me. I was petite. He could easily pass for a 10-11 year old. He often got into a lot of trouble, because he was quite mischievous. But he was really a good boy and he always found a way to make us laugh.

I wondered though the mall and still could not find him. It was a small mall, that was one of the reason I had let them come, and my eldest son was 14.

I walked around and arrived back at the first store. I saw a store clerk and walked up to him. “Please have you seen my son, he came in with this two (pointing at my other kids) earlier, but I haven’t been able to find him anywhere.”

The store clerk looked at me with a hint of judgement or was I misreading the look?
“Have you checked the toilet? he might be there.”

Why didn’t I think of the toilet before? silly me. The store clerk volunteered to come look with me.

Even before we walked into that toilet, I had this uneasy feeling that what I was going to find would be unpleasant. I told my two remaining kids to stand at the entrance.

From the entrance, I could see that the toilet had 5 stalls. 4 of them had their doors opened but the last one was closed. Not locked but closed.

While I was talking to the kids to stand at the entrance, the clerk had gone on ahead of me. He pushed the toilet stall door open and quickly closed it. He seemed visibly terrified. I walked quickly, and gently pushed the door open. The site that greeted me was one I would not wish on my worst enemy.

The next several days and the events leading after have been blurry. But even in the midst of all that, I cannot unsee what I saw that fateful day.

The lifeless body of my boy, lying curled up on the floor of the toilet….

It was determined at the hospital and confirmed by the coroner, that my Pearl, my beloved son had inhaled enough helium at the store from the pressurized container to cause death by asphyxiation. How it happened is still being debated.

He had began to feel dizzy and the store clerk had nonchalantly told him to “go to the bathroom and wash your face, you will be fine.”

He did not become fine. When he did not come out several minutes later, no one thought to check on him, even his siblings. They all assumed he will be fine.

This year has been tough, and a lot of people are not fine.

We are so consumed with our own legitimate issues that we may fail to see the need to still care for others. Be your brothers keeper and go the extra mile sometimes.

I dreamt up this story last night, and decided to share.

“Let each of you look not only to his own interests, but also to the interests of others.” Philippians 2:4 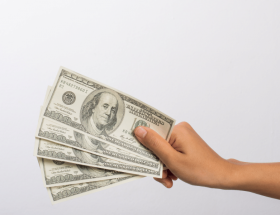 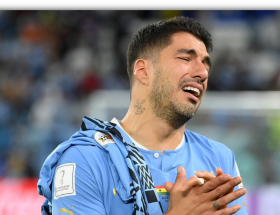 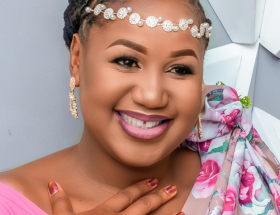