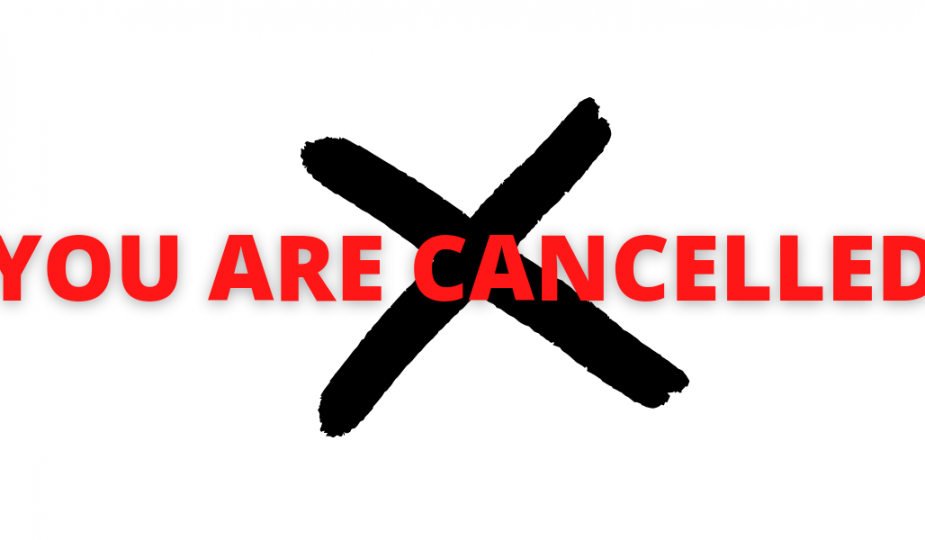 So how far back should accountablility begin?

Went to bed quite early and found myself awake at the middle of the night.

Typical life of a short sleeper, coupled with the discomfort of having a piece of my lunch still lodged somewhere in the crevices of my teeth.

After doing one or two things, I came online and saw an article on huff post.

It was about a newly appointed 27 year old, teen vogue editor stepping down even before her first day at work.

I read the article, and it was summarily about her issuing an apology for some of the things she tweeted, when she was a teenager.

I am not going into any details about its context, but in today’s world, it will be quite damaging.

As always, I find the comment section of articles quite entertaining, and this lived up to expectation.

One comment that caught my attention, was from a guy who commented on being happy that there was no twitter and social media in his days, so whatever dumb thoughts he had, stayed on the inside of his circle or on his flip phone.

I thought to myself, that in this present time, that can also be dangerous because, someone can screenshot a private text and post it on the Internet without your knowledge.

Another person commented that back in the day, when you misbehaved at school, teachers would often threaten you and say the stuff you are doing, will get on your permanent record.

Thankfully, those records are not as permanent as the Internet is presently.

The Internet is great, but it can be a very harsh unforgiving place.

God forbid, that at the point when I finally get to reach the top of my career, someone digs up a stupid tweet of mine.

I have seen this happen time and time again.

Last two years, it was Kevin Hart with the grammy’s.

Is cancel culture ok? Don’t people, grow and change? Do we have to be perfect all the time? Shouldn’t we be given the opportunity and grace to learn, unlearn and re-learn?

Is cancel culture also applicable to countries and organizations too, because then we would be cancelling whole countries, for the part they played in slave trade and other atrocities they commited, and the part many of them still play in fueling crises and chaos in a lot of places.

Is it only certain people that suffer the effects of cancel culture, because I have also seen some powerful people keep their positions and even get promoted inspite of some of the recorded damaging things they have said at one point in their lives.

I know that no one is irreplaceable, but that does not stop me from thinking about the impact she would have made at teen vogue, and how it is completely overshadowed by the mistakes of her youth, that she might have probably even forgotten about.

This is not a defense of what she has done, but I believe people should be given second chances.

I know personally, that as I have grown, many of my thoughts and outlook on life has changed and become better refined.

Even opinions I still hold on to, I have found better ways to present them and it is still an ongoing growth process.

If she was still tweeting and posting the same way today, then I believe that would have been a problem.

We should accept people’s apology for the mistakes they made in the past and not stop them from bringing their experiences and expertise into things.

Many of whom have worked so hard to get to that point.

This should not take away from holding people accountable and does not justify people doing stupid things, but when there is an obvious reason to believe that there has been a change and growth has occurred, things should be seen differently.

I believe it is important to accord people the grace we will like to enjoy, and to also know that anybody great has done something stupid.

It is so easy to offend these days. If we were all bringing out the dirty stuff in our closets, then we would all be cancelled. 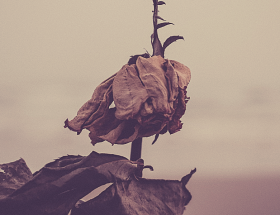