Most people would love to be in a long term committed relationship, but unfortunately it is not so simple. The dynamics of a love relationship has got to be one of the most complicated things in life.

This post is not a call to throw in the towel at the very first sign of an issue, but there are certain issues that cannot just be worked on, basically beyond repair, and that’s when you should leave.

Unfortunately, Not every relationship can and should be salvaged.

Here are some of the reason why a relationship should not continue, especially if it has not progressed into a lifetime of commitment.

1)You do not agree on most things

There is nothing that kills a relationship faster than having constant disagreement. Worse when it leads to violent outrages.

You do not seem to be able to come to a compromise on most things. It is important to note that, as two different individuals coming together, there is bound to be some form of conflict.

Our thoughts, behaviors, etc are shaped by our background and experiences. But with time, those disagreements should begin to be limited as you have begun to understand each other more.

Not that all issues will completely go away, but they should come with less intensity than before, if this is not happening, then you both may not be compatible.

2)  One partner feels they are doing the other a favor

A relationship is of benefit to both individuals.

But in a situation where it seems one party feel they are doing the other party a favor by being with them, then it is good grounds to end it.

No one should be made to feel that they are just being tolerated, and that is what happens in situations like this.

The worse thing that can happen in a relationship is abuse in any form. There are different forms of abuse ranging from physical to emotional.

Abuse should never be found in a loving relationship and at the first signs of it, that relationship should be put on hold.

It is better to be alive and safe, than to be in a relationship.

4) You both want different things out of life

You may have love for each other, but want different things out of life. You shouldn’t be in a relationship and be living completely separate lives.

If overlooked now, those things will be a recipe for future disaster. It is better to end things early on, before it advances, you get too deep and leaves one or both of you shattered.

Staying too long in a relationship leading nowhere, can cause a lot of harm.

5) It is a cycle of constant blame

A disastrous relationship is one in which no one one takes responsibility for anything. It is a constant cycle of blaming and shaming.

At the end of the day, if you are reading this post, then you probably already recognize that your relationship is not as you desire.

No one can truly decide when it is time for you to leave a relationship, the choice still ultimately belongs to you. 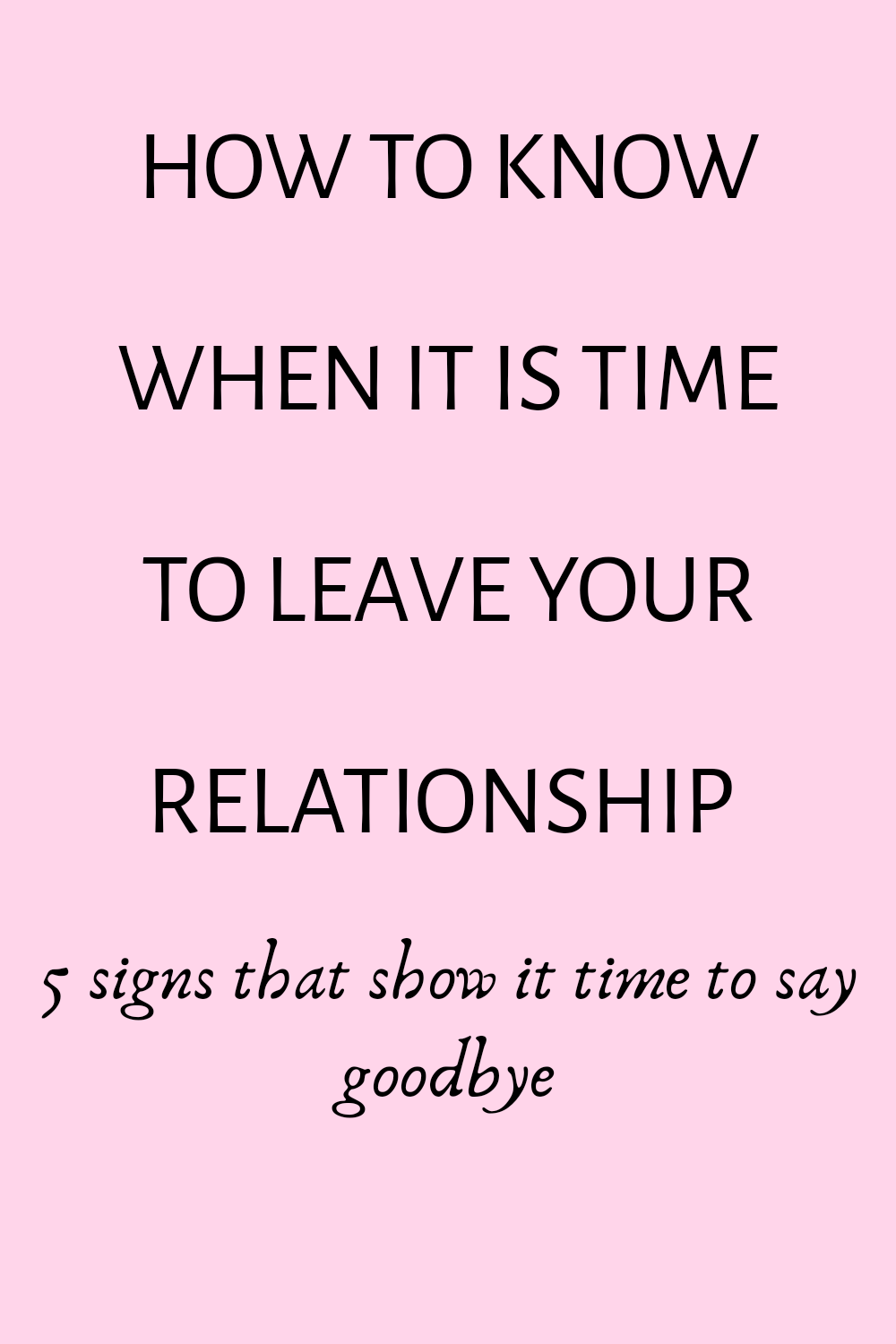 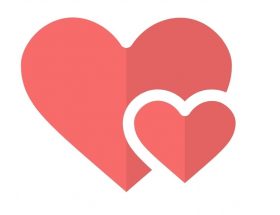 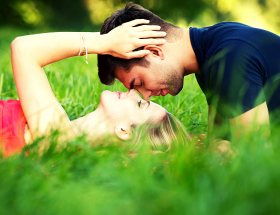 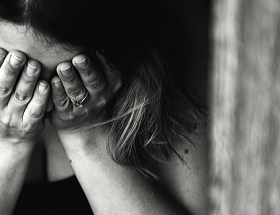