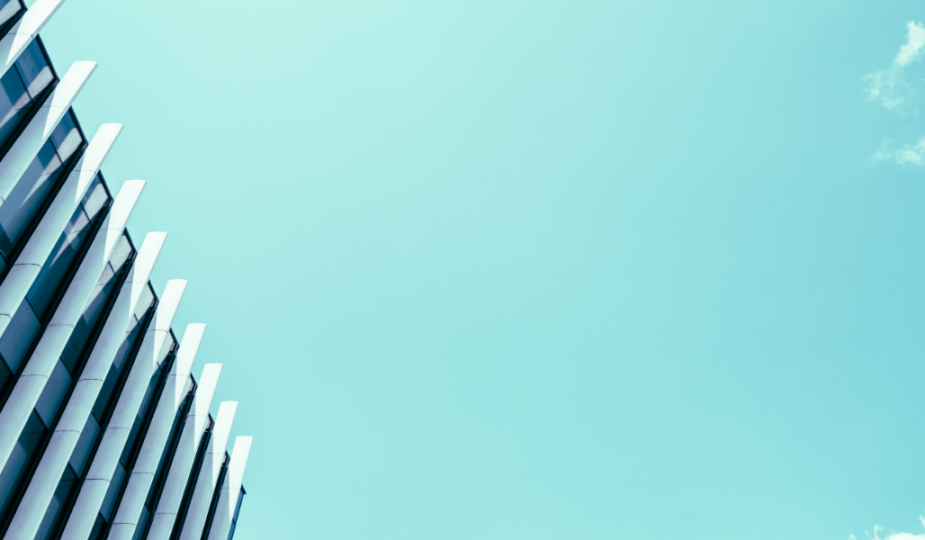 Personally, I believe our perspective is affected by change in time and knowledge. Knowledge is acquired over time and with knowledge, perspective are either reinforced or they change. An example of this for me is Nigeria, presently going through a very hard time as a nation with elections around the corner.

One of the confirmed presidential candidates is Atiku who was once the black sheep of the family. Now all of a sudden it’s Atikulated 2019 all over Nigeria’s social media space. 4 years ago many who now support him would never have given him a thought. The irony of this all is that, he is a 70 something year old man and some of these his “new supporters” are those who have publicly spoken out in years past that Nigeria does need a younger president, including the running mate Atiku has chosen. No offense to the older generation.

So What happened to these nay sayers of old, who were firmly planted on the crucify him, crucify him end of the spectrum but who are now shouting hosanna hosanna, I guess they are now like me two or more years later looking at old pictures I considered bad at the time and thinking how dope they are. So what changed?

One more example, I regularly read post from humans of new York, the stories there are quite interesting sometimes downright sad and at other times very inspiring. Few weeks ago they focused on Nigeria and now it’s Ghana. The story today is one I do not know where to place, but as I type this I begin to realize that where one places it will depend on perspective. The guy had a goal of becoming a billionaire by 30, he got straight A’s, worked at Goldman Sachs, and set up two business which were self sustaining for a while but are now struggling. He is almost 40, with a wife and kid, not yet a billionaire and has a new goal of ” having a successful business he can work at”. The summary of this story for me is this, priorities change as perspective shifts.

PS: I feel that the people who support Buhari or even Atiku, it’s either they have not allowed what they know to sway them or they are the real definition of the phrase “love is blind”. It’s all about perspective. 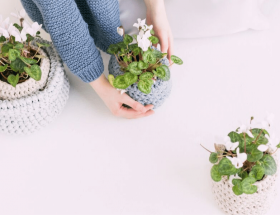 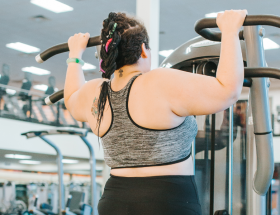