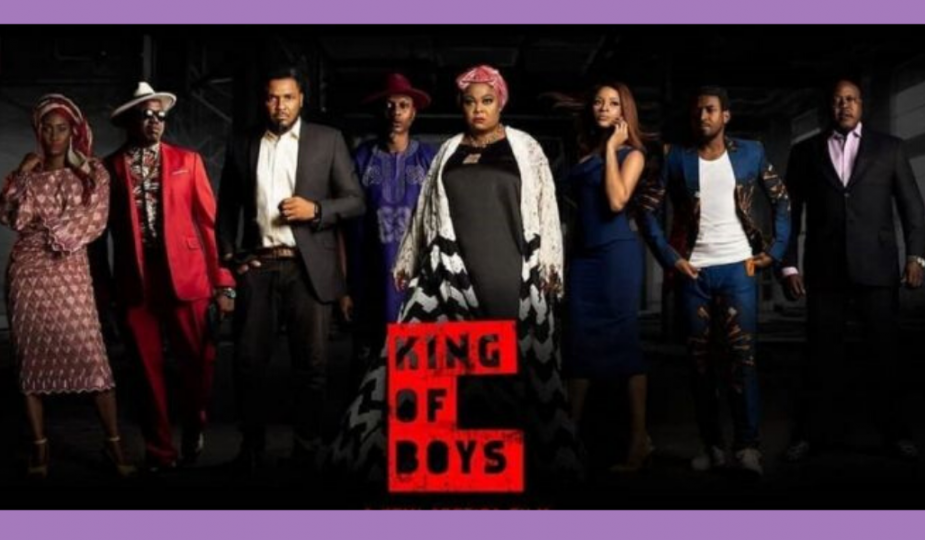 Finally got around to watch King of boys, a movie by Kemi Adetiba. I Know i am very late.

But when you live thousand miles away from home and decide that you can’t be paying for two streaming services, you wait patiently. After all they say, the patient dog eats the fattest bone right?

Anyway, the good news is King of Boys is finally on Netflix.

Decided to make it a watch party with a friend that evening, because why not? Experiences are better when shared.

Its game time, invisible popcorn in hand, we sit down comfortably, and put on Netflix. My friend did the honors and typed in king of boys in the search bar. No results. What kind of game was Netflix playing with me? or how can my Instagram family be lying to me? I went back there to confirm, not satisfied I switched to twitter, Sure enough, post after post confirmed that King of boys was now on Netflix. So what’s wrong with my Netflix now? Should I just throw the whole thing away? A further search on twitter gave me my answer. It was not available in my location. Don’t ask me how but we found a way. Finally watch party started.

The first thing that struck me was the role of Alhaja. She sits as chair on a table made up of gang lords. Such narrative for a woman is unfamiliar in the Nigerian Movie industry, so that itself was great. It was so normalized throughout the movie for her as a woman, a mover and shaker with no unnecessary reference to her gender, while not taking anything from the men on the table.

Also, a Nigerian public official becoming remorseful to the point of killing himself to escape the hand of justice, still I wait for that day.

Have you ever watched a movie, and it felt like the actors were just reading lines from place cards? This was not the case in King of boys.

I have watched Adesua Etomi(Kemi) and Sola Sobowale(Alhaja) act together previously in the wedding party. And sometimes, when I attribute a character to a certain role, I may find it hard to adjust to them in new roles, but it did not feel out of place to see them together in this role.  From the beginning, their connection was solid.

The body language, the voice tones, the costumes of all the actors were great.

As a northern girl, it was nice to see my Hausa speaking brother cast in a mainstream movie not just as a Security Guard, and oh the twist and turns when it came to that bribe money.

The character of young Eniola played by Toni Tones, embodied the Adult version of her character perfectly. I even felt that their voices sounded alike and it made the transition from one to the other seamless. Another character well played by a new actor was that of Makanaki, played by Award winning Rapper Reminisce. Personally knew nothing about him until this movie. I definitely look forward to see him cast in future movies.

Lastly, the Plot twist at the ending was one I didn’t quite envisage. Personally, I used to be one of those annoying people that will fast-forward a movie to the very end, watch the last scene and then rewind it back. Well, I did not do such in this case and even if I did, I would not have been able to really get the turn of events.

This movie was a whole 3 hours, and I wasn’t bored. In all, Its a movie that shed light on the political terrain of Nigeria, and makes sense of a lot of things that happen. Although a little ambitious at some point. What I gathered is that as much as the political class do have power, it is gotten with the help of the masses. Indirectly both sides of the spectrum feed off each other in some sort of parasitic relationship.  Kemi Adetiba and all involved gave life to this story. Kudos to great storytelling, interpretation, and artistry. 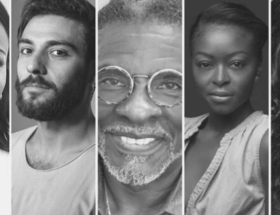